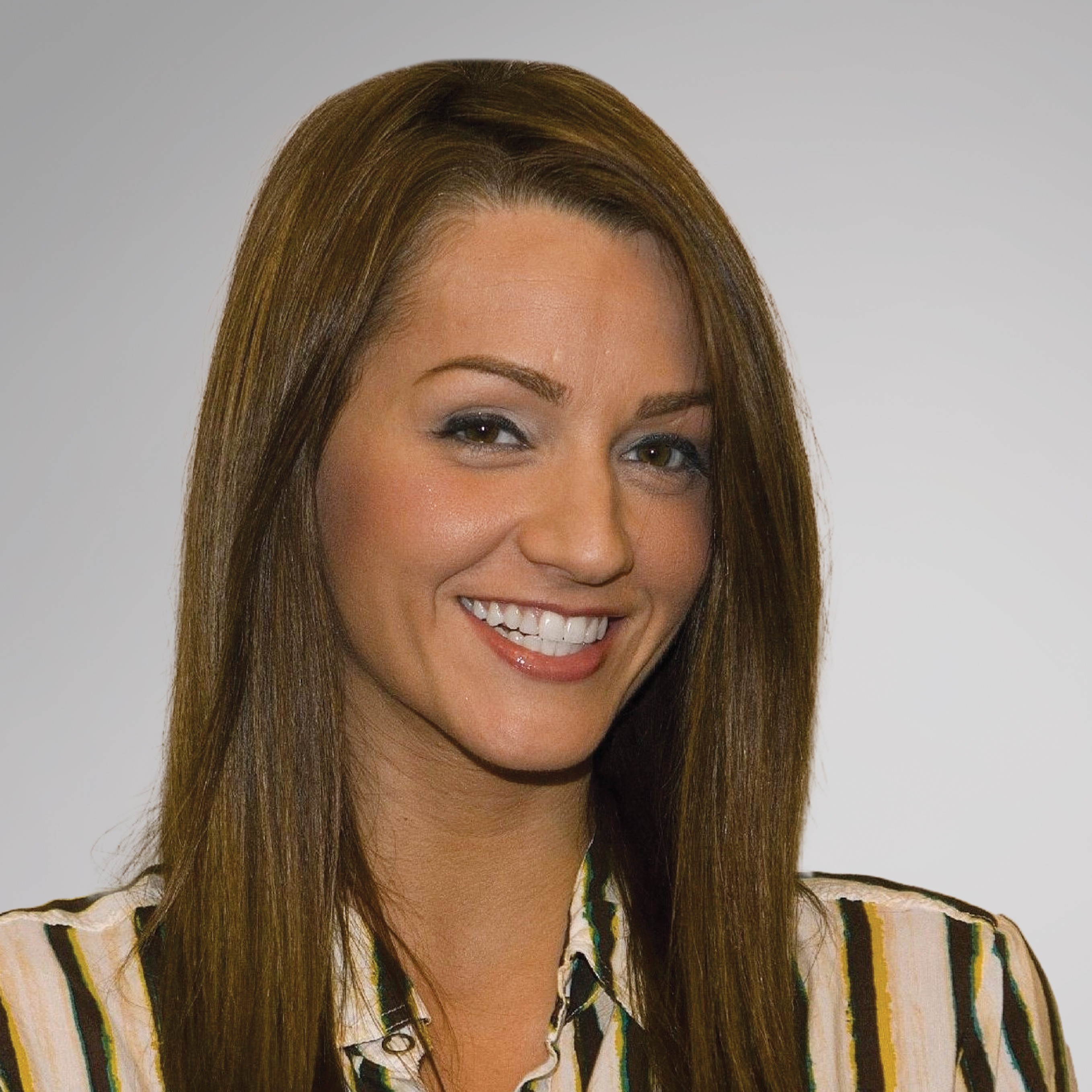 The process of our refinance of our home was great from the beginning to the ending. The service provided by Standard Mortgage Corporation very much so exceeded our expectations and we would use them again in the future.

While we have never had a claim processed, I can say that our dealings with this company has been a delight and the care and concern given to our business has been outstanding.

I highly recommend Standard Mortgage. They made the whole process so easy. Very quick response time, friendly staff who go the extra mile to make sure your needs are met.

I've had my loan through Standard Mortgage since 1992, including a refinance. I highly recommend them, and I refer them to family and friends.

We were very pleased with Standard Mortgage customer service. They were very through and answered our questions immediately. Everything was taken care of very quickly and closed with no problems.

The Crescent City is a historical, cultural, southern destination unlike any place in the world.  From world-class restaurants to legendary nightlife to history that still echoes through French Quarter to this day.  French colonists founded New Orleans in 1718 along the Mississippi River.  Its port location made the city a trade and economic epicenter beginning in the 18th century.  New Orleans became a melting pot of French, Creole, African, Spanish, and other cultures.  These influences are evident in the architecture, cuisine, music, and overall culture of the city.

These influences remain today, making New Orleans one of the most exciting travel destinations for people across the country and the globe; culminating with Jazz Fest, Voodoo Fest, and Essence Fest, among many others.  The birthplace of jazz maintains its reputation by developing and attracting the top musical talents.  5-star restaurants are around nearly every corner.  Great music, incredible food, luxurious hotels, and southern hospitality are what makes New Orleans an ideal destination

However, it’s not all dinner and dancing in the Big Easy.  The Audubon Zoo, Audubon Aquarium of the America’s, City Park, and the World War II Museum are only a few of the attractions that the city has to offer.

Here are a few of the many things to do and see in New Orleans: 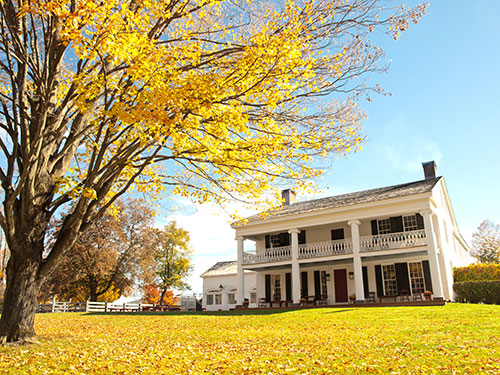 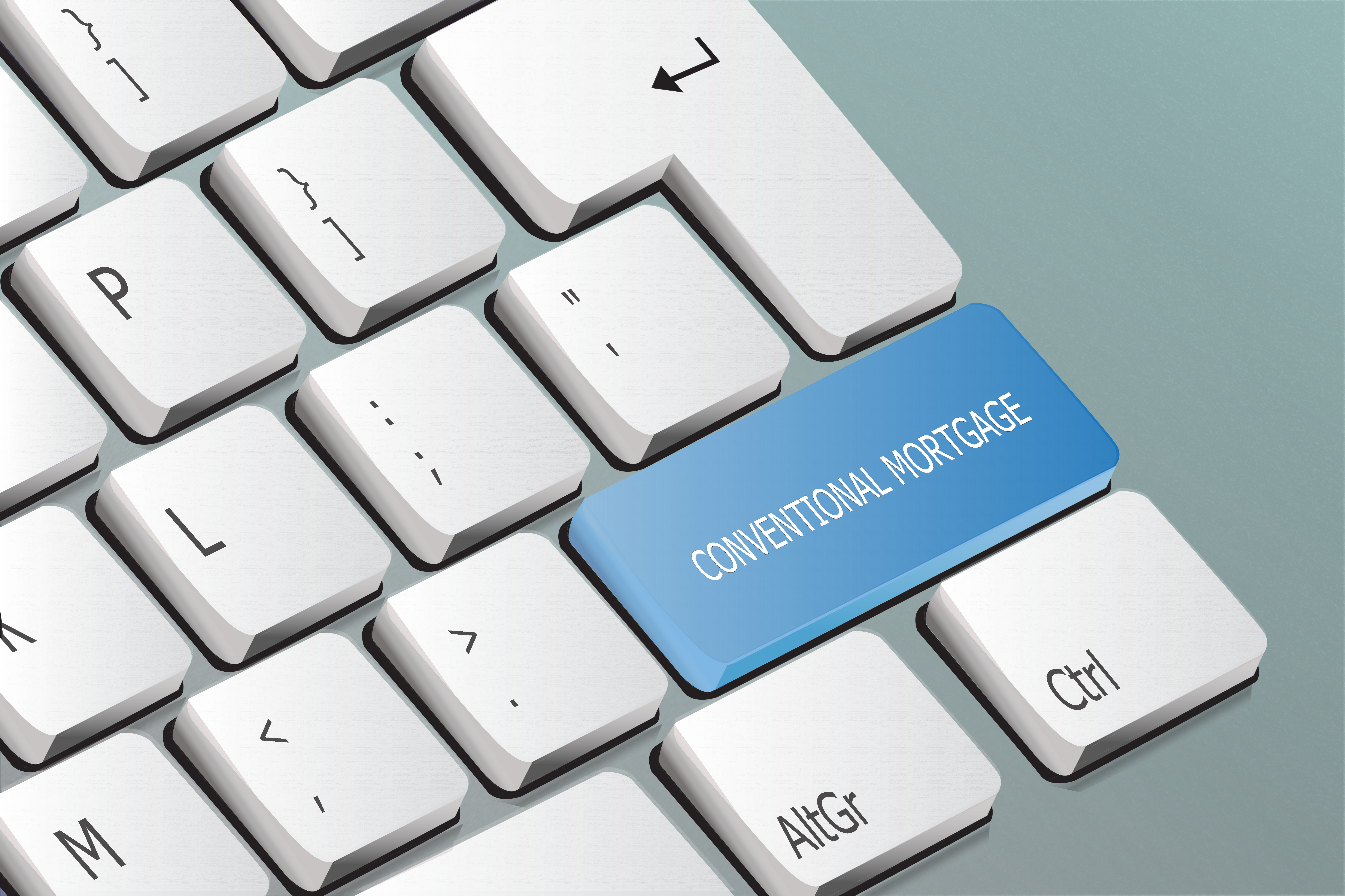 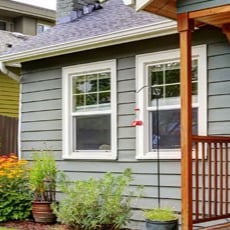 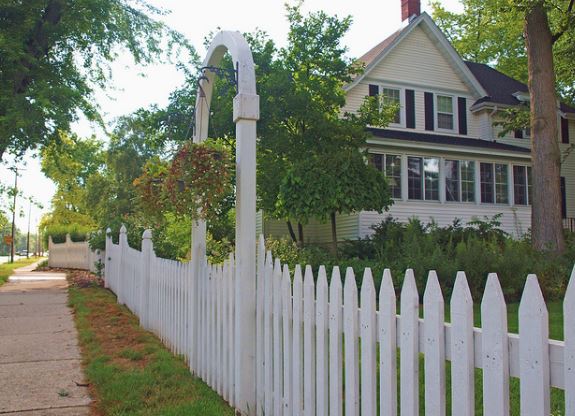 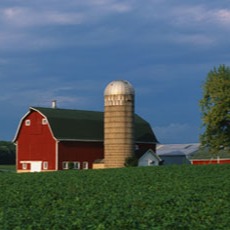 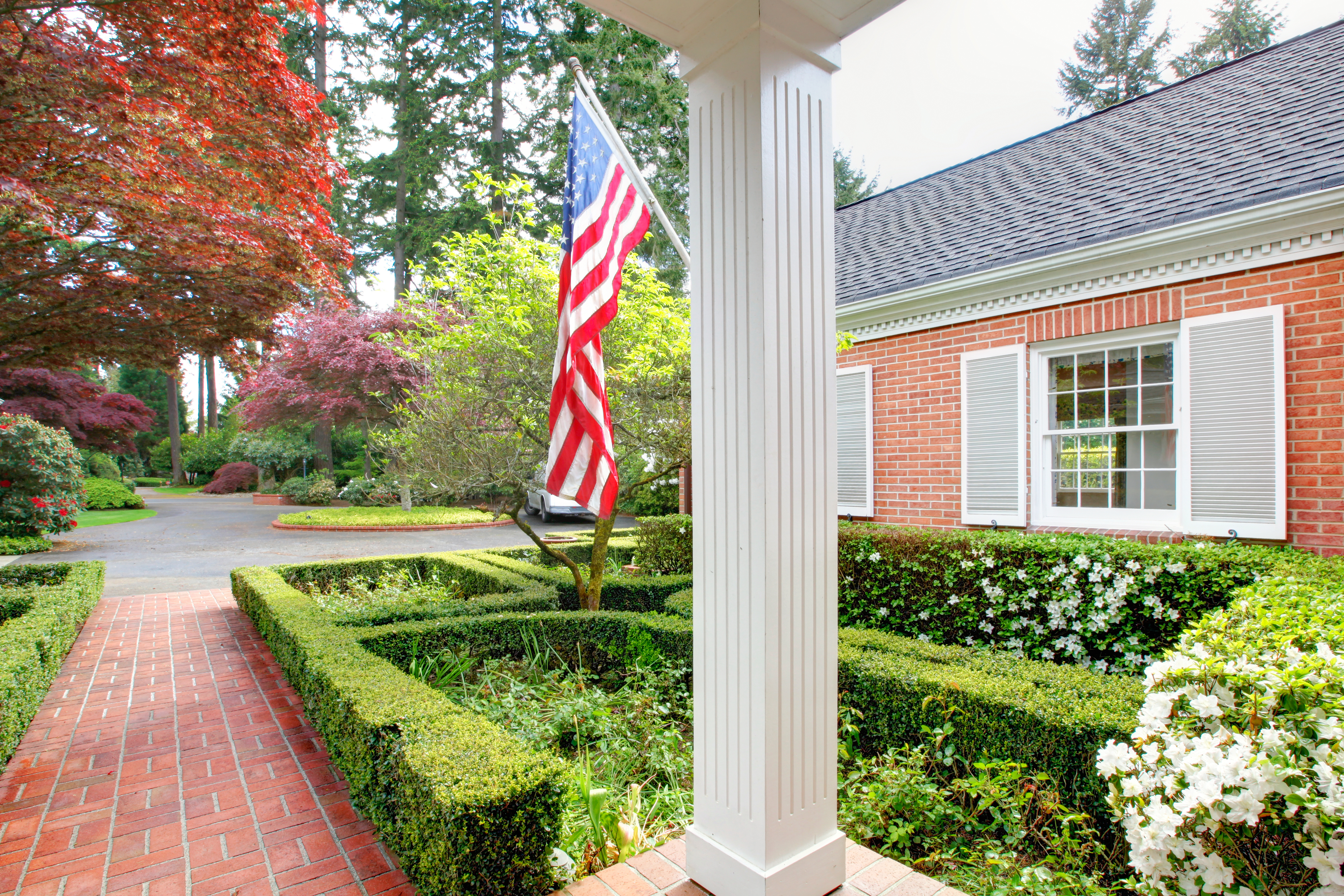